...here are some more photos from my most recent mission. They involve us sitting in a sand storm for roughly four hours because visibility was so low and the convoy couldn't move forward....this was a sandstorm we already drove through and were told to go back, which forced us to sit in it...part II.
- The Exodus 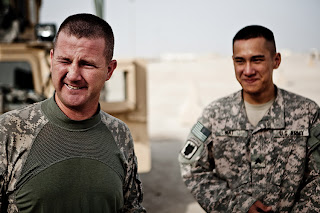 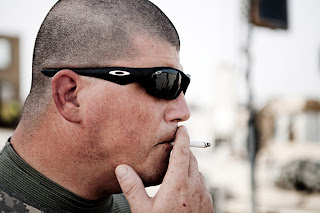 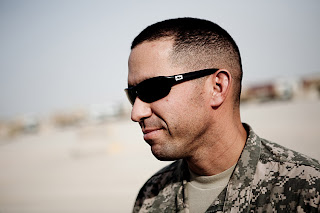 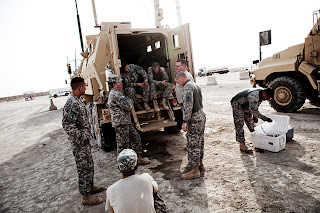 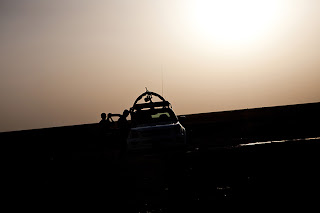 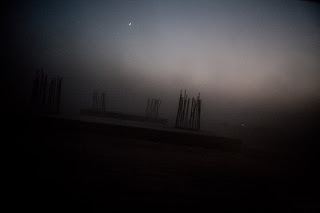 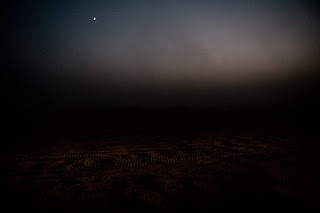 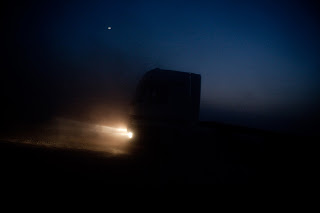 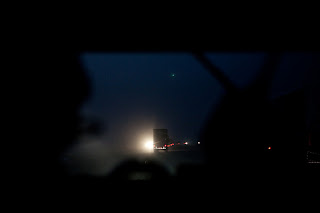 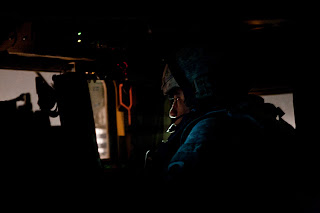 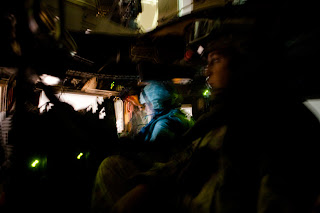 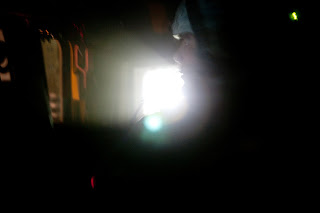 ...here are some photos from my most recent mission....part I.
- The Exodus 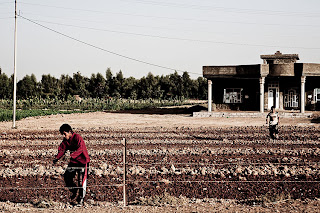 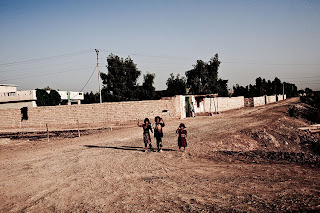 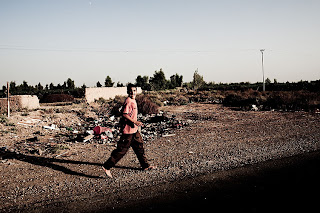 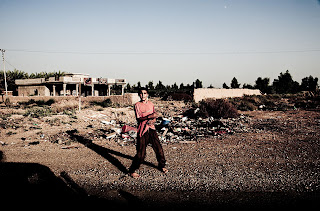 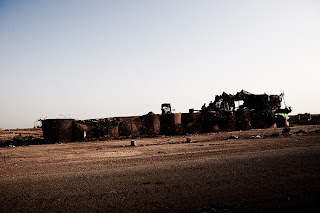 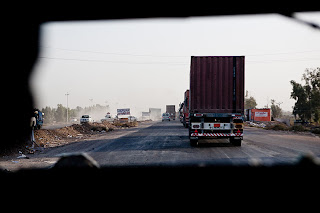 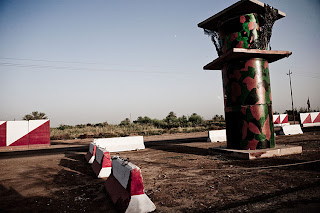 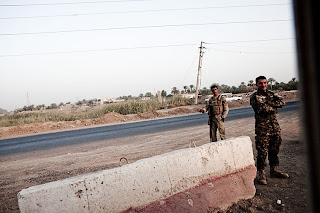 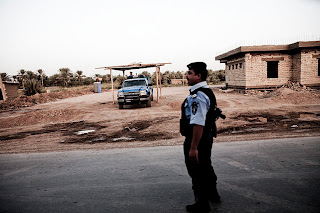 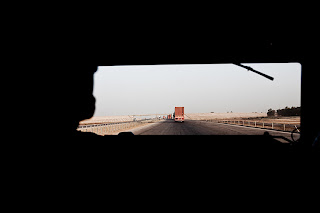 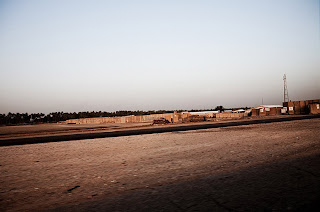 ...so to keep this blog from falling off the face of the earth I'm going to start posting a photo or group of photos everyday until we leave, assuming I'm not on a mission. When Giunta writes something new I'll post it. Until then here are two photos from the 40 man tents we just got put in until we leave. Myself and Russell were given the phrase, "You sank my battleship!"

This will become, in some form, a day in the life series for the next month and a half.

I also have a bunch of work from my previous mission, they should be going up in the next few days. 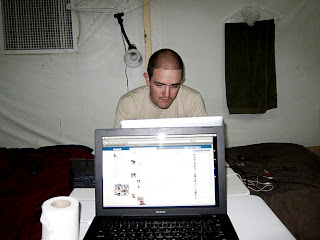 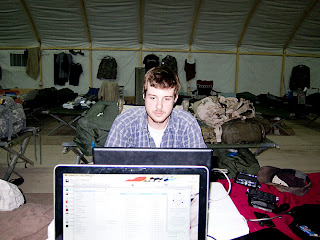